NIMLS took over the existing Multi-List Honolulu Operation, inheriting an old mainframe computer, and a database that needed maintenance and enhancing. Nevertheless, with very limited operating capital and its existence immediately threatened since its inception, on January 1, 1985 NIMLS went into operation and forged ahead.

Fortunately, NIMLS was able to secure the expertise of the original computer program designer that developed the ailing Multi-List database program. Together they combined forces and formed a relationship that would prove to be an integral part of the Hawaii Real Estate Industry and public record databases, as we know them today. In the fall of 1988, MLS Hawaii was incorporated and under dynamic leadership the operation thrived.

Presently serving both of its shareholder boards providing all of the databases, MLS Hawaii also has a large clientele from the islands of Oahu, Maui, Molokai, as well as users from as far as Johnston Atoll to the Mainland U.S. Our databases are so well known in the Hawaii Business Community that many other databases were created in its wake. Assuring that its members and customers receive the highest and best products, MLS Hawaii continues to develop new products and services that excel far beyond the status quo. 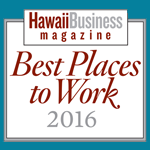 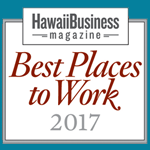 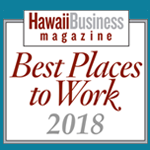 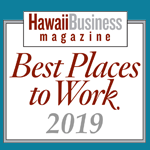 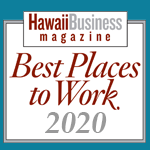 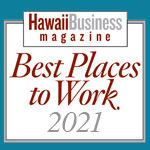