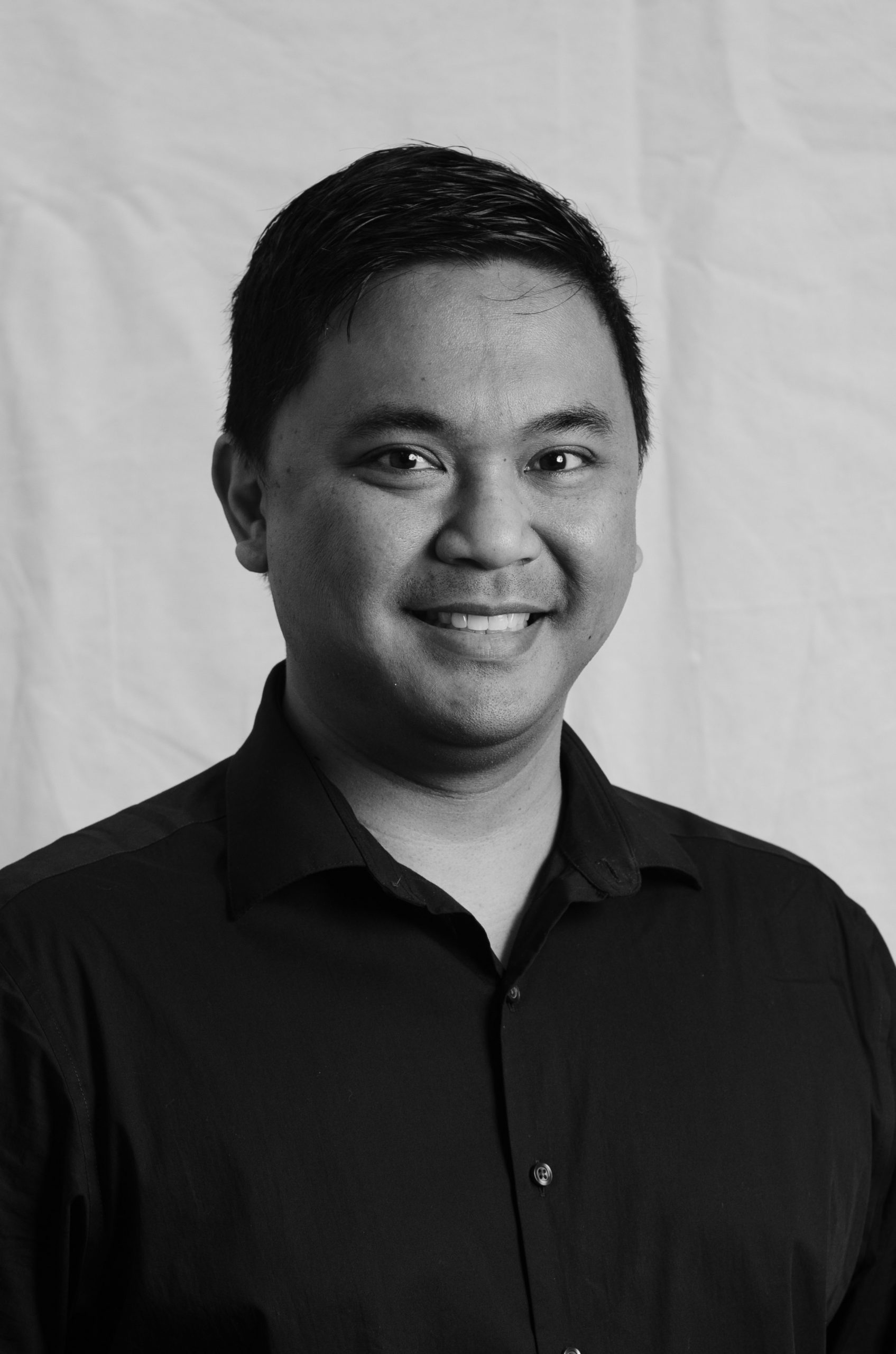 Make the choice to supplement to your current MLS with the information and resources that will provide you with a leg up in the marketplace.
Read More

Although he was born in Honolulu, and is now working and raising a family on Oahu, Mike Torres has family roots that span the islands.

His father was born and raised in Hilo on the Big Island, eventually becoming a doctor. His mother was born on Molokai, the daughter of a plantation leader, and grew up to become a nurse. They had settled for a time on the Windward side of Oahu, but Mike had barely started school at Kailua Elementary when his family relocated to the Garden Island.

“I think my dad wanted to be a doctor for people like his father, who was a plantation guy,” Mike explains. “He wanted to help people who reminded him of his father.”

“I was not bookish, but I was not a jock,” he recalls. “I played more individual sports, like golf and bowling, but otherwise my friends and I would have fun camping or just running around in the cane fields.”

Mike excelled at golf, ranking in the top 15 high school players in state. He was also a Boy Scout, and earned the Eagle Scout rank, the highest advancement in scouting. And academically, he did well.

“I guess people would have considered me a nerd, because I hung out with the kids most likely to be called nerds,” he says. “Not to speak badly of WHS, but it wasn’t that hard to be in the top 20, and I was always in some sort of gifted and talented class.”

When the time came to start planning for college, Mike realized he admired his dad, but couldn’t do what he did for a living.

“My dad was the only internal medicine guy on the island for 20 years, so he would get calls at 2 a.m., and if he didn’t answer, the cops would come to get him,” he recalls. “I did want to be like my dad, but I figured all doctors worked that hard, and I didn’t want to work that hard.”

And although many of his high school friends set their sights on the University of Hawaii, Mike didn’t want to go to a big school, and felt that he should study on the mainland. So when he was a junior, he toured schools all the way down the west coast, deciding to attend the University of Puget Sound in Washington State.

With his classmates back home going into engineering and other technical fields, Mike first tried his hand at hard science. But while he struggled with physics, calculus, and chemistry, he experimented with other disciplines and found that he had a knack for business.

“I started gravitating to business classes, and even to economics, because eventually I had earned enough classes to qualify for a minor,” he explains. “Business was easy, it just made sense.”

Mike admits that he took a while to adjust to living on his own, at first focusing more on parties than on his books. Nonetheless, he worked his way all the way up from academic probation as a freshman to graduating with a 3.4 GPA in business administration.

College was also where Mike would meet the woman he’d eventually marry.

“I met Erin for the first time at a Hawaii club party,” he recalls. “There was a love triangle involving my roomate and her friend, so Erin would often come over with that friend, and she started hanging out with me.”

It was during winter break that she told him she liked him — a revelation that Mike admits could have been handled better.

“She called me up and said, ‘Hey I like you. Get chance or what?’” he recalls. “I was kind of in the middle of something, so I said, ‘Can we talk about this later?’”

Fortunately, they did, and by the time Mike returned to Hawaii, Erin followed him back to the islands and finished school at UH. He enrolled at Hawaii Pacific University to get his Master’s, and she continued on to law school.

While he continued his graduate studies, Mike worked odd jobs, from building his first web page for a contractor based at the Pacific Missile Range Facility on Kauai to traveling interisland to pull cables and set up networks for the state government. He wound up in retail, selling toner and blank CDs at CompUSA.

“I was definitely looking for something better, so a coworker and I walked over to Hawaii Information Service during a break,” he says. “Next thing I knew, I was interviewed right then and there, still wearing my CompUSA shirt.”

Mike was hired a couple of months later, and started in customer support. But when he got his MBA, he said he wanted to do something more, was promoted to the web team. Today, as webmaster, Mike oversees almost everything Hawaii Information Service puts online, from websites to data feeds.

“When I look at my website designs from back then, I get grossed out, frustrated that I made those,” he says. “But I constantly got better along the way, picking up PHP, object-oriented programming, doing database queries, building frameworks… I just kept finding new things to learn.”

Indeed, in his eight years with the company, Mike has had a hand in nearly all aspects of the business: working directly with customers, doing graphic design, programming, and putting his MBA to work as part of the project management team.

“The coding part is nice because it’s like a puzzle for me, even fun, as I can sit at home watching TV and write code at the same time,” he says. “But the project management part is really interesting.

Often, Mike’s role is translating concepts from “geek” to “business” and back again.

Mike says the company has changed a lot over the last few years, and that he’s nervous but also excited by the path ahead.

“Working in customer service was important because I can understand where our members are coming from, but working with the management team built my loyalty to the team and gave me a sense of ownership of the company and its direction,” he says. “I owe a lot to HIS, I’ve learned and changed a lot, and now I can help make sure it grows and succeeds.”

But Mike says that his toughest job and most rewarding job is being a dad.

After he and Erin married in 2007, and bought their first house in Waipahu in 2009, they welcomed their first child in 2011. His name was Aiden, and two months ago, he met his younger sister, Alyssa.